COVID-19 and its impact on Immigration into Canada | With Video 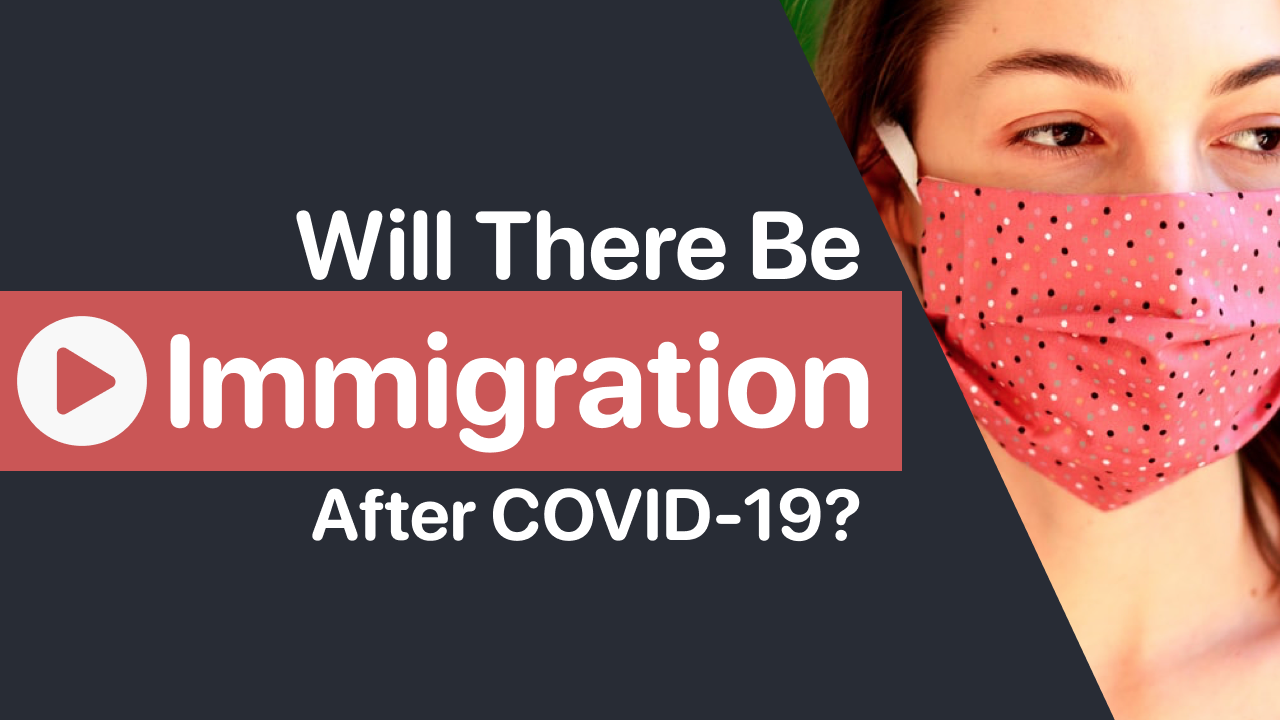 Corona Virus has had a significant impact on Canadian Immigration. In this article, we will explore its immediate impact and we will try and understand what the post-pandemic future looks like.
Watch on Youtube — COVID-19's Impact on immigration to Canada | Will Express Entry End?

As we are all aware, Canada has been one of the world’s top destinations for immigrants, and this year was supposed to be no exception. Then came the pandemic and nothing is the same now. Let’s examine a recent report from RBC on the impact of Covid-19 on immigration into Canada.

As you can tell from the table, a broader recovery in the economy is predicted to start early next year. There is a precipitous forecasted drop in GDP of 7.3% in 2020 as against a growth of 1.7% in the year 2019. In 2021, however, there is a forecasted rebound as the economy grows at 6.6%. This rebound will close the gap in GDP and help the economy return to its 2019 level by 2022.

On March 12, Ottawa released a plan calling for 370,000 new permanent residents in 2020, a tally that would have exceeded 2019’s, record-setting 341,000 newcomers. Four days later, concerns about the spread of COVID-19 led Canada to implement travel restrictions that for all intents and purposes shut down immigration. Amid ongoing border restrictions, travel-related health fears, and the global economic downturn, we expect immigration levels to be down sharply in 2020. A recovery in 2021 will depend in part on the course of the pandemic.

In the short term, the net loss of new permanent residents this year could total up to 170,000. This means less than half the target set for this year will be met.

In the long-term though, the prognosis is that immigration will continue as planned. 2020 is a difficult year with a lesser number of arrivals however we should see things get back to normal in 2021 and 2022. Furthermore, we do think that 2021 and 2022 targets can be met.

To conclude, the immediate impact on Immigration is clear, there is a slow down as the pandemic is brought under control. However, in the long term, the future of immigration into Canada is bright. Given, Canada’s unique economic needs, there is hardly a scenario where immigration can completely be stopped.