Can I Sponsor my spouse, common-law partner, conjugal partner or dependent child? 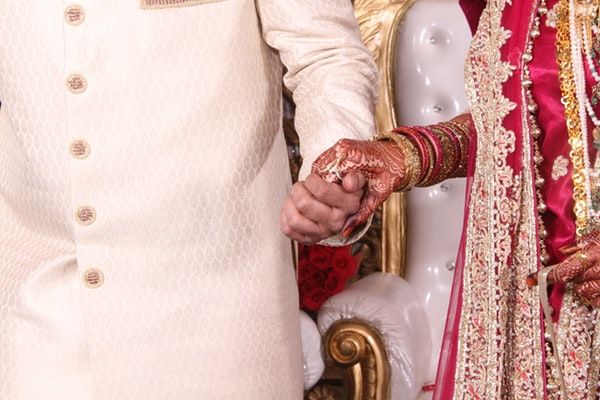 You can become a sponsor if you are:

You must also be able to show that you can provide basic needs for:

You may not be able to sponsor if you:

« Back Home
Tweets by SetlrDOTcom